By 1986 Rashmi and Sterre had already been working for many years in the field of designing and developing fashion collections for India’s fledgling export garment industry.

The first Balloons shop was opened in Greater Kailash Part 1 and received an overwhelmingly positive response. Later the Balloons shop moved to three other popular locations. At that stage, the company started receiving export orders for ladies and children’s garments.Garments from Balloons were then exported all over the world from Australia to France, Scandinavia and the USA. The main factory was located in New Delhi.

The Balloons business remained active for about 25 years and employed many people in Delhi and in Rajasthan. People with disabilities were hired as part of the company’s initiatives to provide work opportunities and support social inclusion of such persons. After 25 years the business was sold to another company that continued the exporting business for some time. 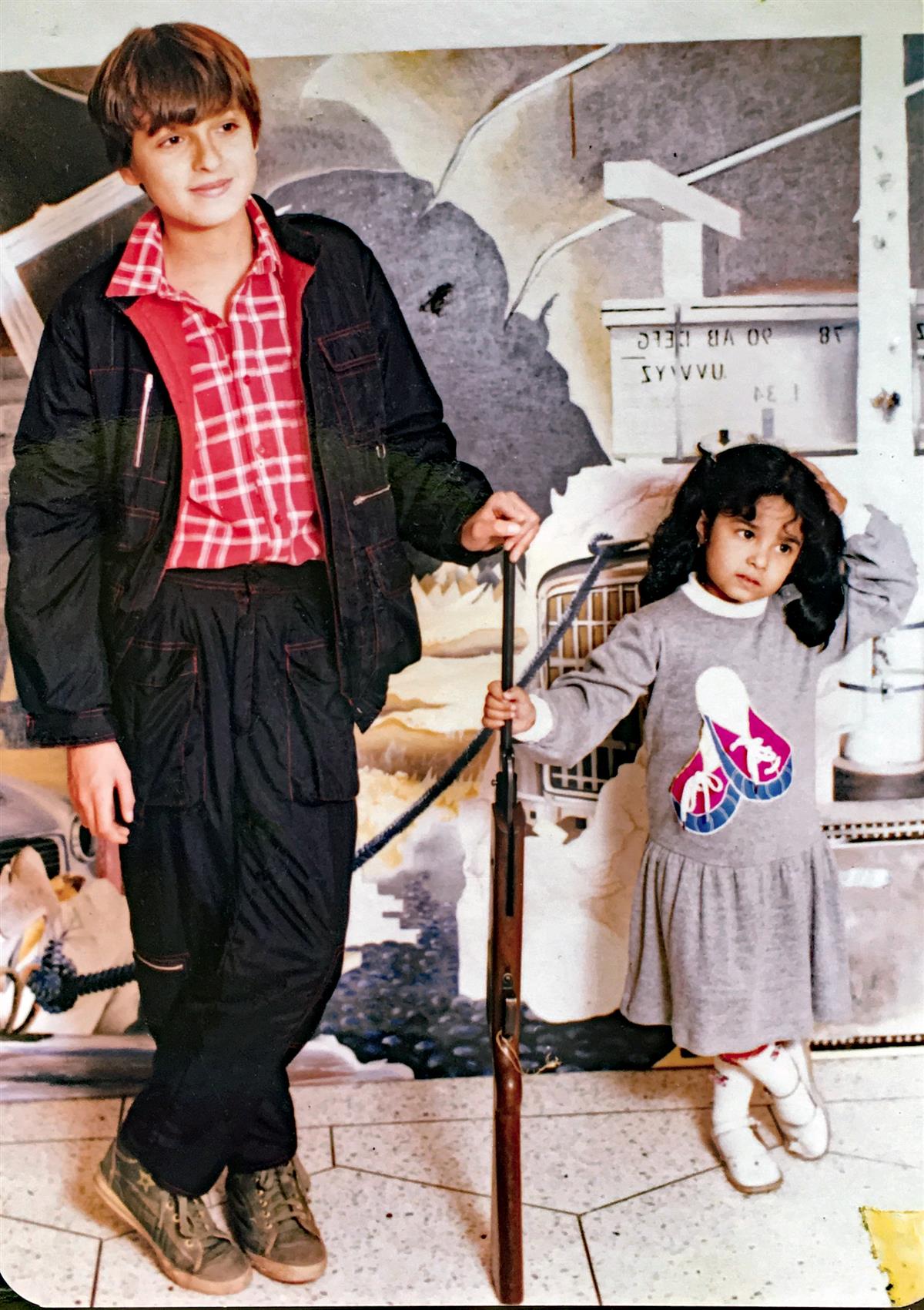 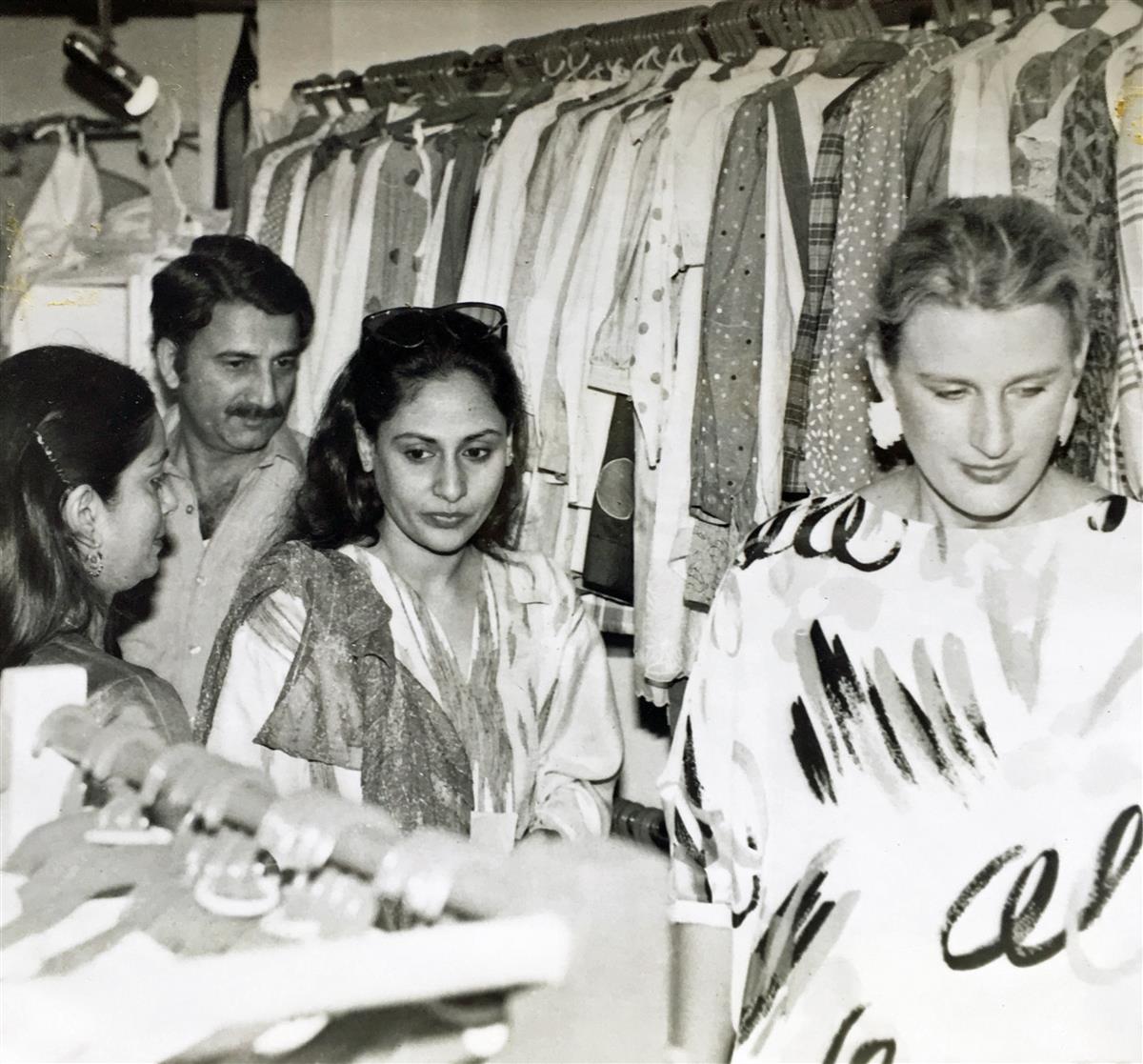 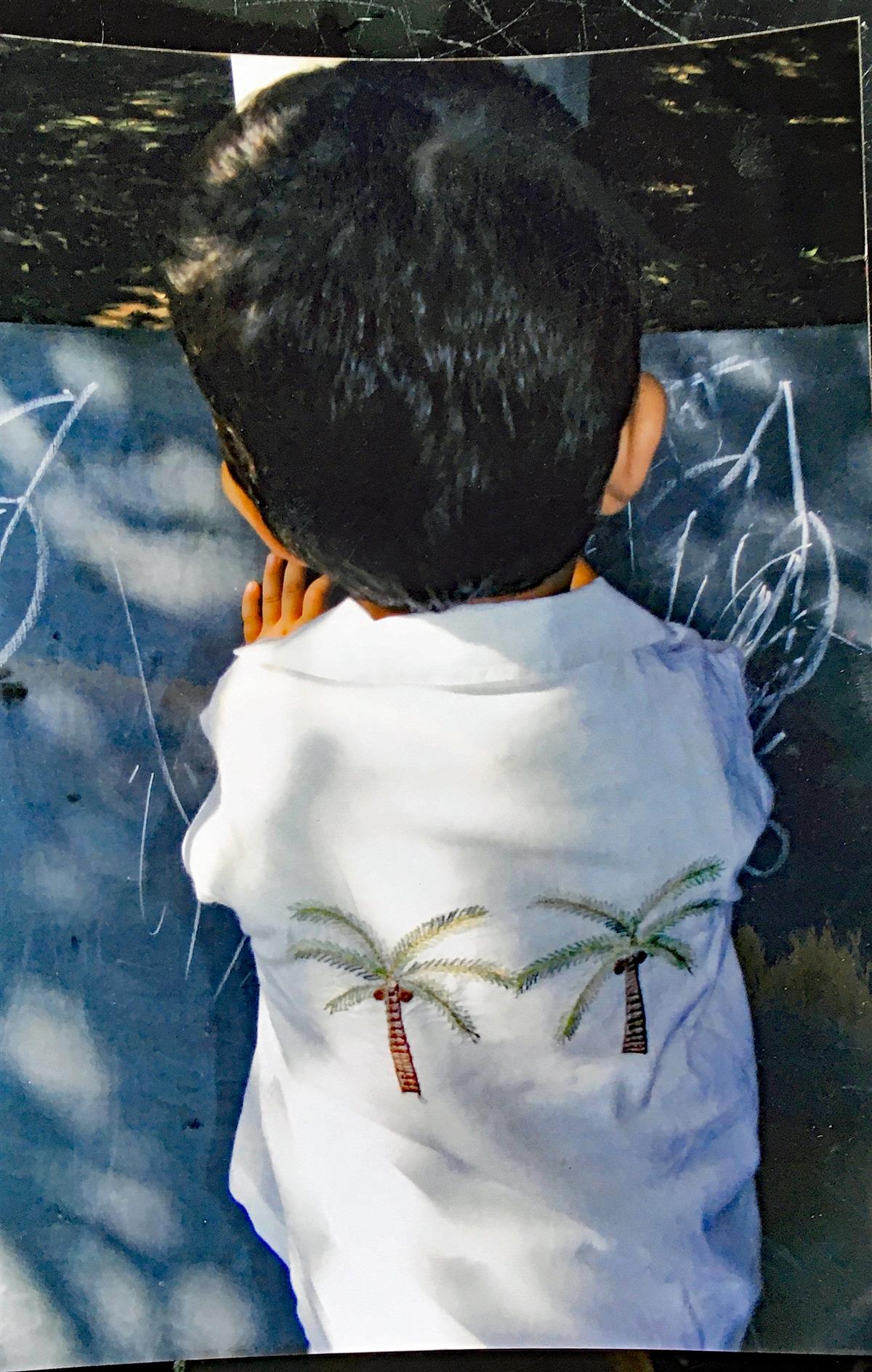 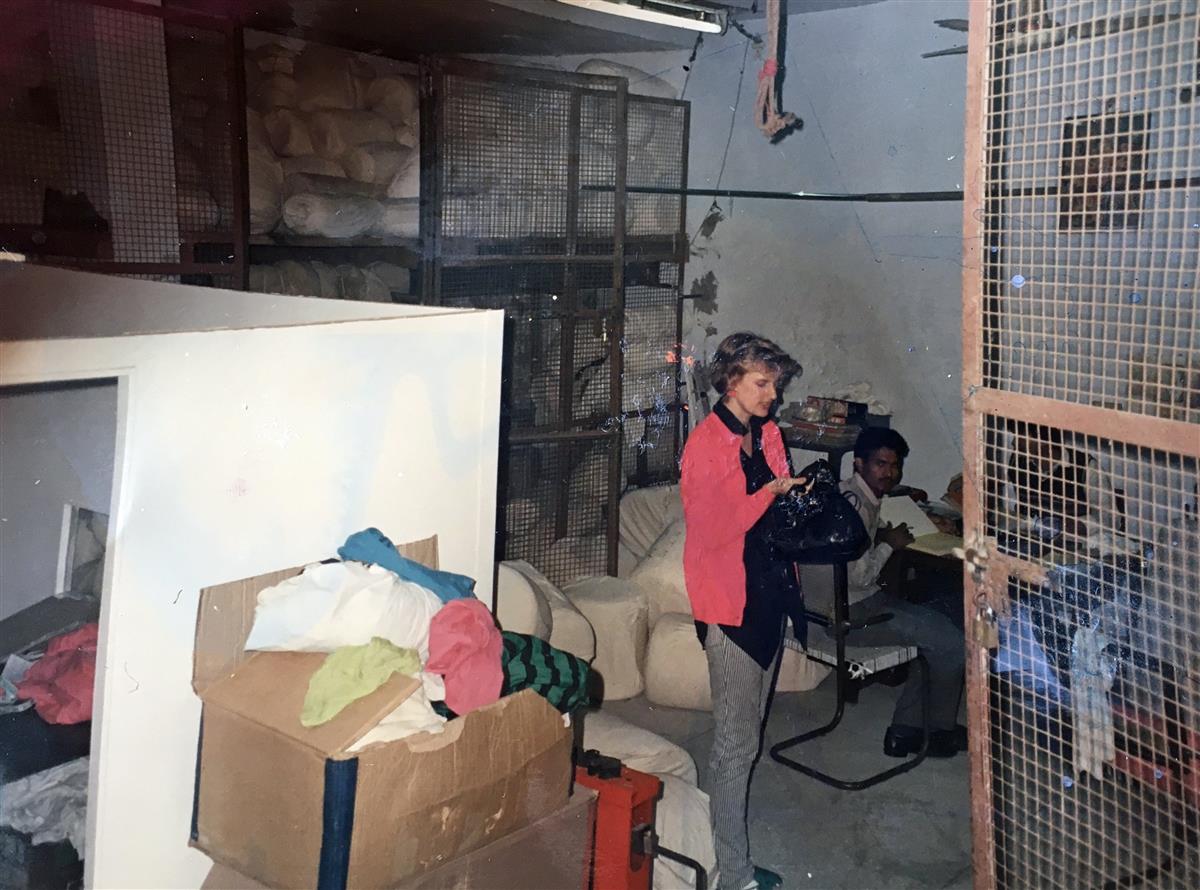 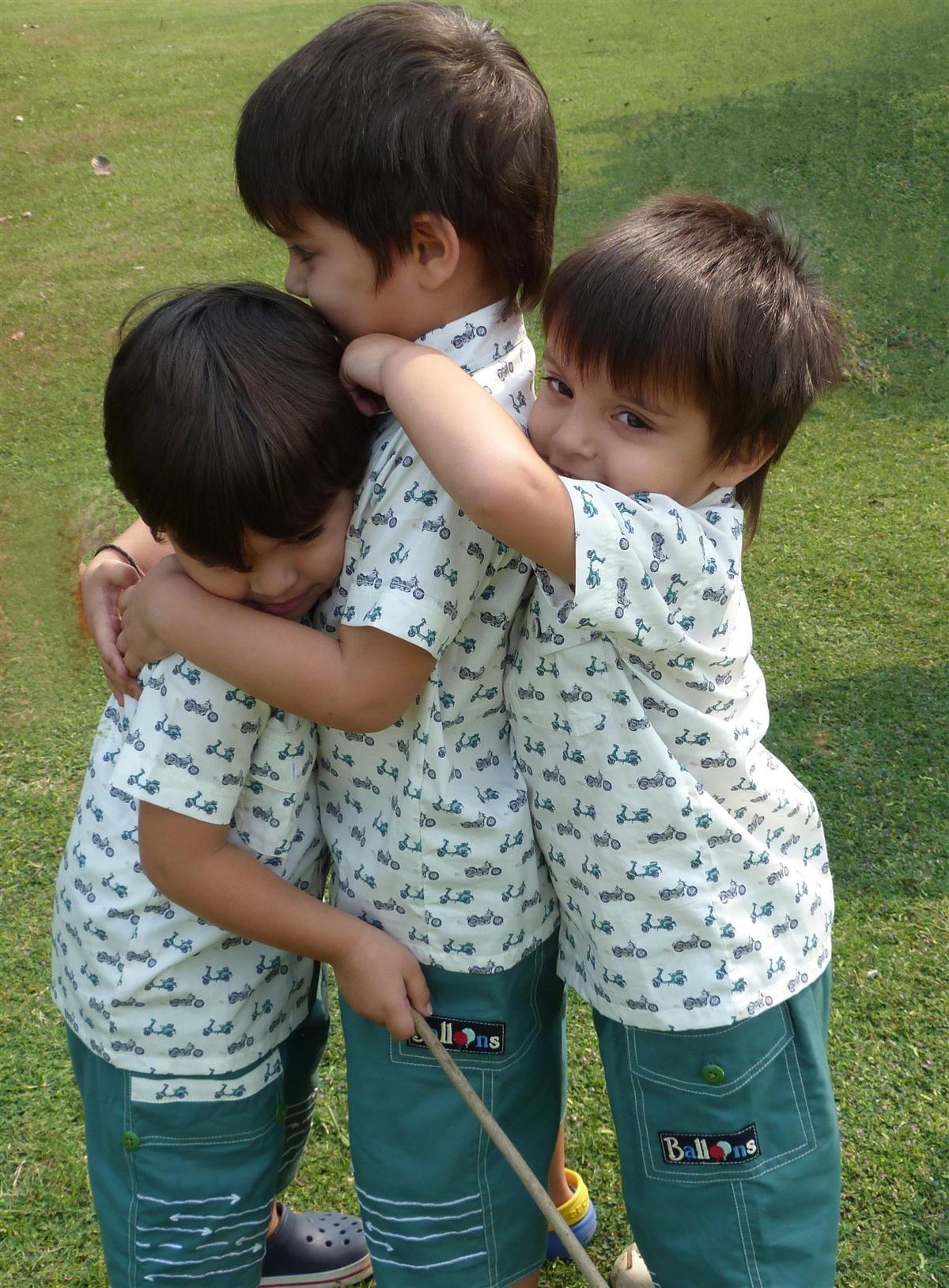 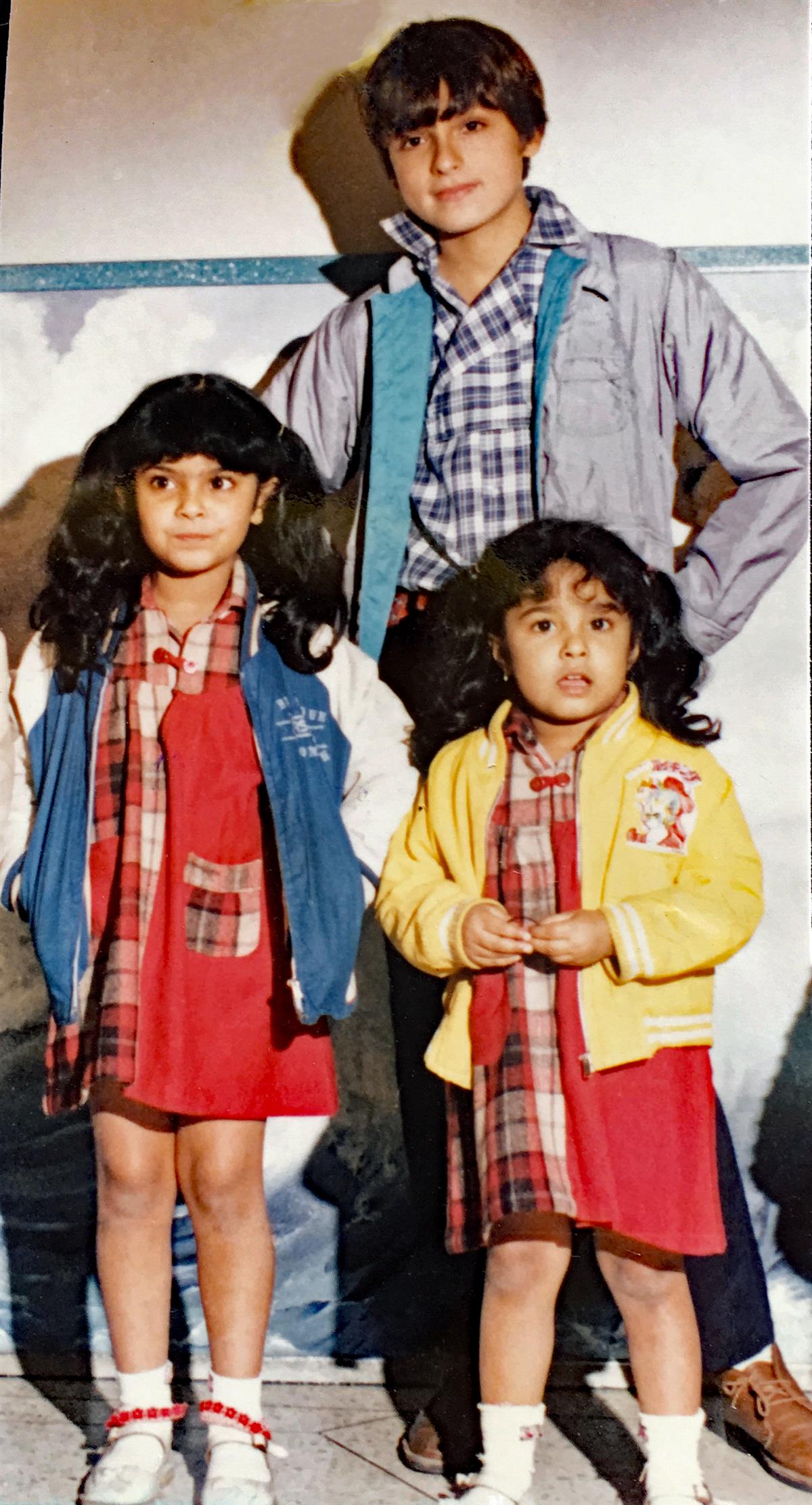 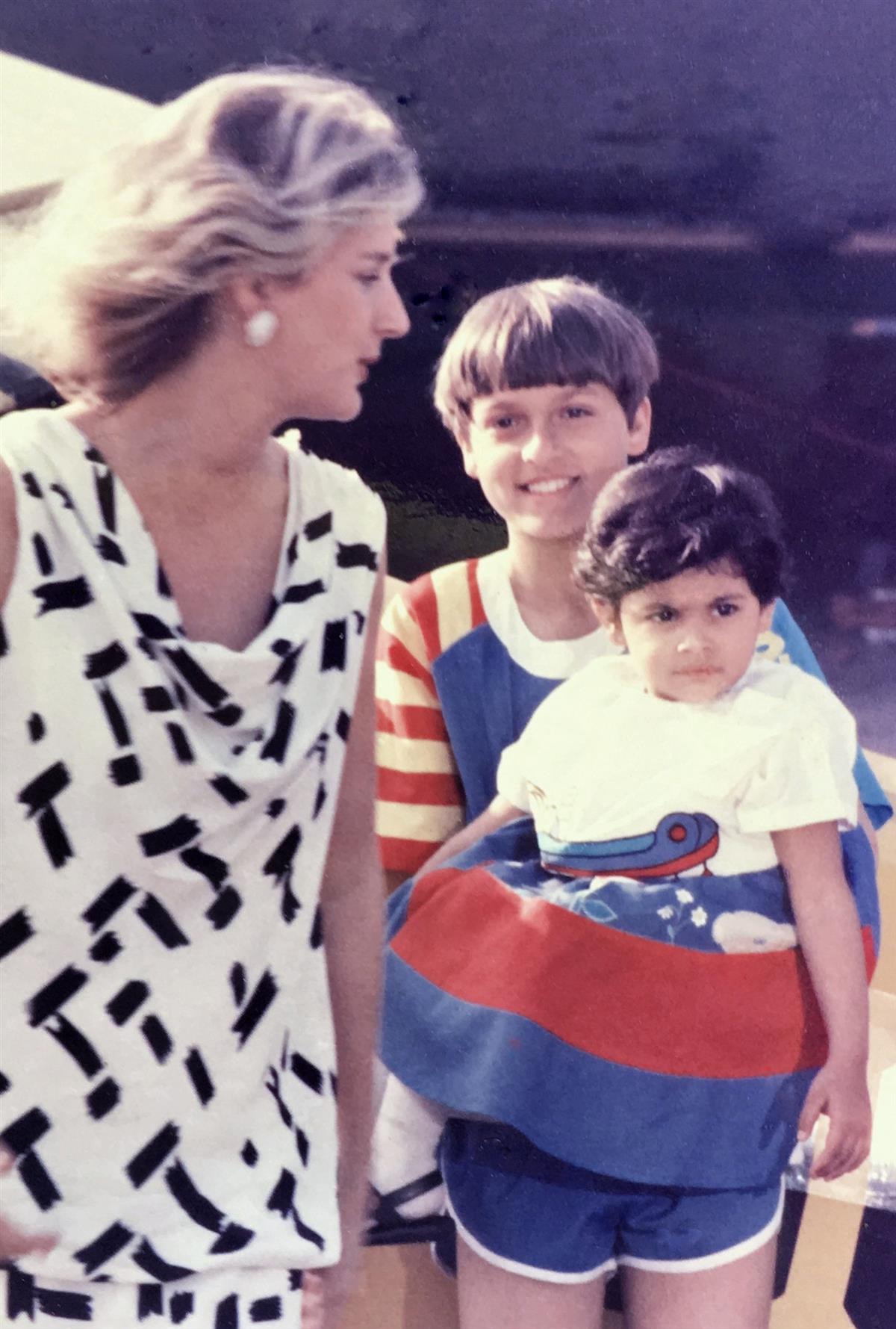 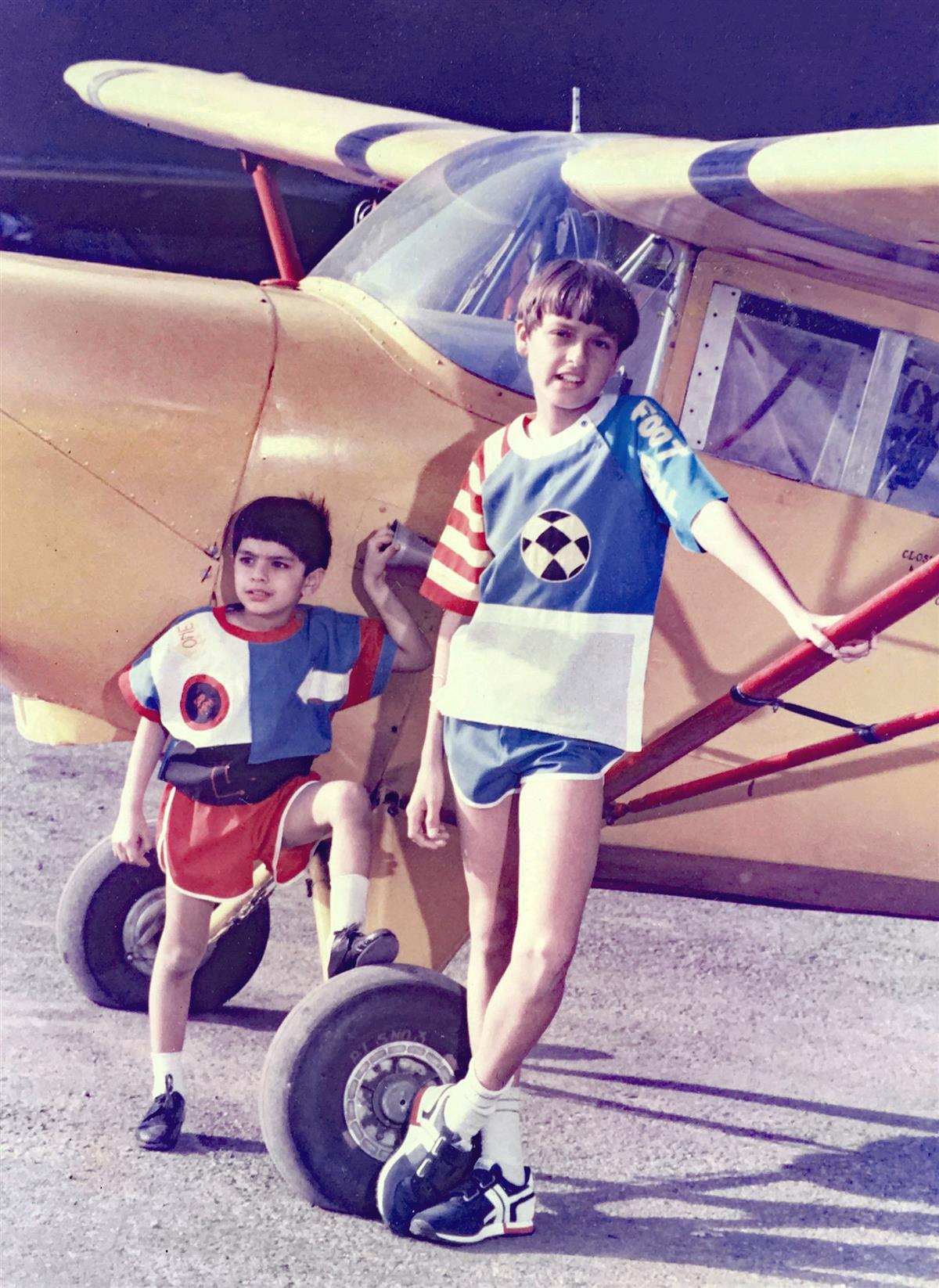 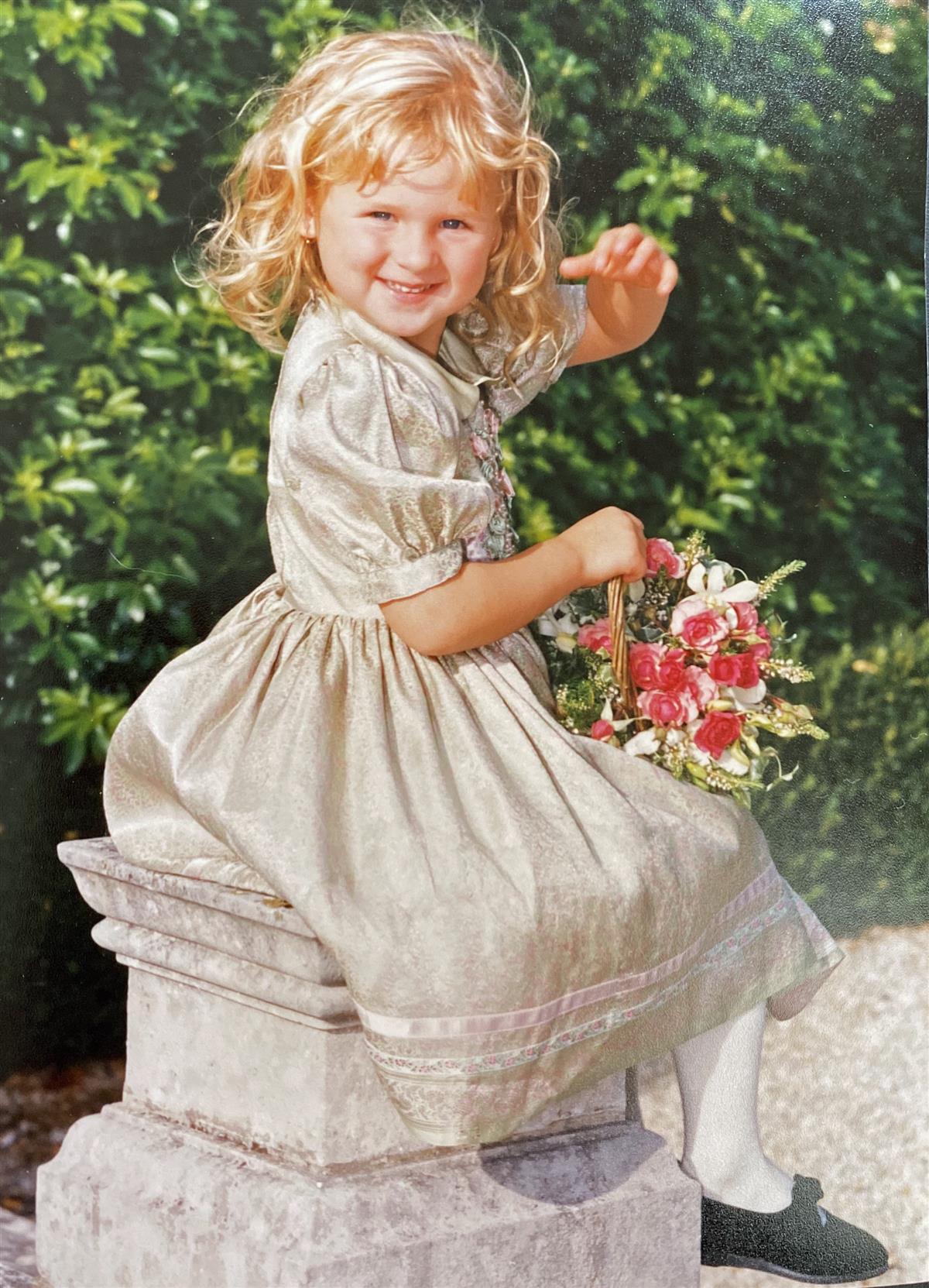 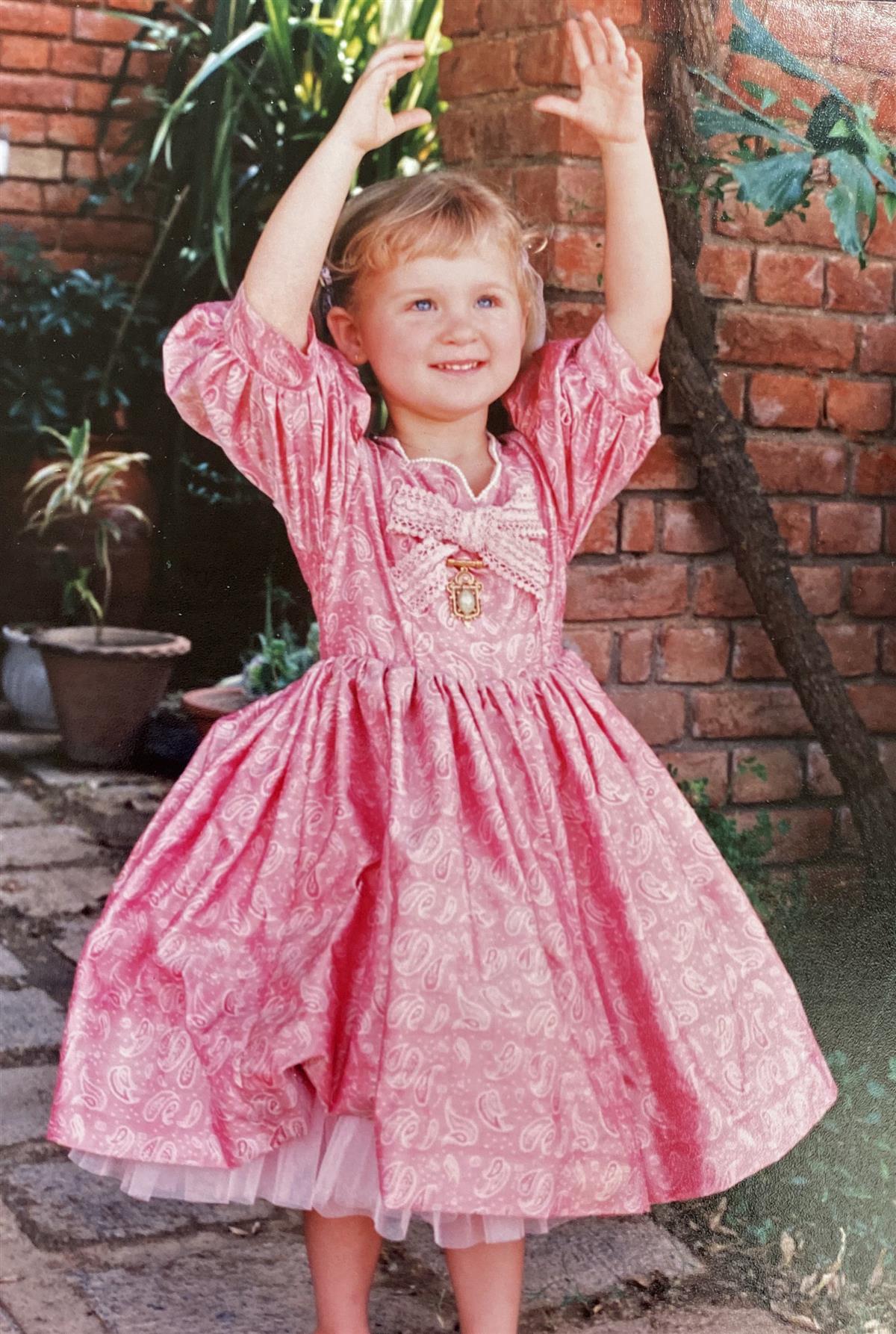